In 1993, it had just become Russia. I had known the country all my life as the USSR. A real fear of The Cold War being the end of the world shaped my childhood — and still lingered even though the wall had come down. The Gorbachev era had just ended. The country was being redefined. They were embracing capitalism and democracy. It was the first time in over 50 years that citizens were able to vote.

What a better time to live there as an American, right?

I understand some people in the US don’t vote. With the election imminent, this is strikingly clear seeing how many public figures are reaching out, urging people to get out there on Tuesday. Those ads have always left me a little miffed. But this basic, American privilege doesn’t resonate with everyone. I know this firsthand. Let me tell you about my stint in Russia.*

Living in a Russian home with a non-English-speaking host who had never lived out of her country, I fully embraced Russian culture. So much of it was wonderful. So much of it was about music and stories and sitting around a table overflowing with savory, homemade salads and casseroles and soups. There was laughter. Lots of full-out belly laughs. Do you know what they laughed about?

They laughed about how awful their lives were. How awful *the government* had made their lives. All their lives, they had lived in a communist system that had rationed food and jobs and apartments and, basically, every personal item they could point to except their children. And you know what? They *enjoyed* laughing about it. This was part of the culture. Families of five were crammed in two-bedroom apartments and by a stroke of luck the bread truck visited your neighborhood when your pantry became empty. But there was music and stories and friends and family and laughter. That’s what they knew.

Then. Suddenly, they were asked to vote.

Surprise, surprise. They didn’t see this as an opportunity. They weren’t thinking “Oooo–this is time for change! We can make our lives better!” The idea of having a say was not in their repertoire. And, frankly, they didn’t want it.

They’d rather laugh and deal with the crappy hand.

But we don’t have to do that. We don’t have a crappy hand. We have it all. We live in the best country. We don’t want for anything. We have fresh food in our supermarkets. We have coffee whenever we want to drink it. We can travel without fear and speak freely. We have opportunities in education and careers and a measure of safety and freedom that is *unthinkable* in more than half the world. Our children have that safety and freedom. It’s such a normalcy we take it for granted.

But, think about it…

WHY WOULD WE WANT TO PUT THAT AT RISK?

That’s what would happen if we give up our right to vote. If we assume it doesn’t count or it doesn’t matter or lose faith in the system. This is a time when we need faith. Find it. Find a reason to care enough. Make it a priority to exercise that privilege and please don’t take it for granted.

* This is my personal memory and does not necessarily reflect the attitude of my Russian host or host-sister, whom I hold in the warmest regard and will for the rest of my days. 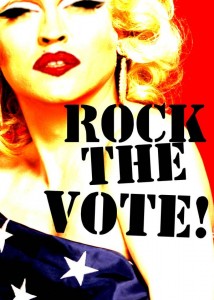 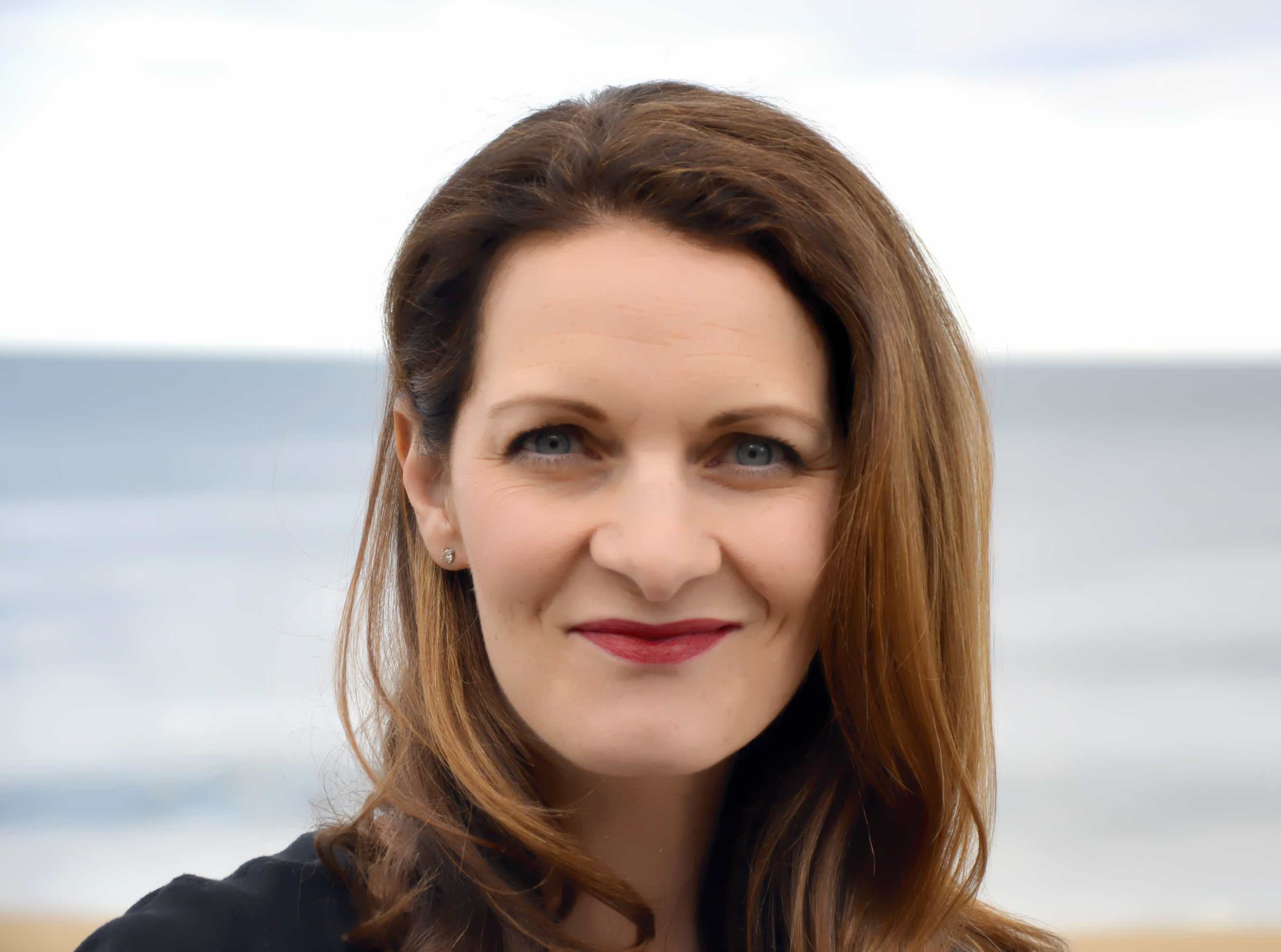